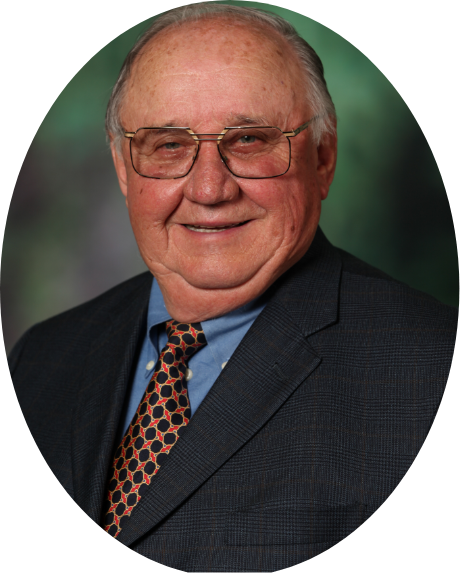 Tom Tanto was born in Kormend, Hungary in the late 1930's. Escaping the clutches of World War II Tom came to America on a troop carrier ship with nothing but a solid work ethic and a dream for success. After learning the language and putting himself through college, where he earned a civil Engineering degree from the University of Pittsburgh in 1967, Tom set out on his mission. While working at the Dravo Corporation as a structural engineer, an opportunity to coordinate the building of a public golf course presented itself and Tom was hooked. After the successful completion of that project, he was intrigued by the future potential of organizing a company to build golf courses. Tom did just that and in 1969 formed Tanto Construction and Supply. Over the next 32 years Tom built an unparalleled reputation within the industry as an honest, professional and customer service oriented contractor that eventually focused on irrigation installations. Over the years, Tom has worked on more than 25 of the top 100 courses in the United States (Golf Digest). Although Tom has stepped away from running day to day operations, he is still active on a daily basis at Tanto Irrigation as leader and mentor. He doesn't see any reason to stop.

"How can you not feel good about being part of something that you believe in and that continues to represent the solid values upon which it was founded. I love going to work every day and enjoy those with whom I am associated both within the organization and the golf industry itself"